January 16, 2014
What with the weather and all, this has been a holiday for sitting indoors, with a mellow and warming beverage to hand, an Albinoni Oboe concerto wafting richly past the lit fire and a book with still hundreds of pages to go resting lightly on the knee.
This year's reading began with two simply astonishing novels and one that was merely brilliant. 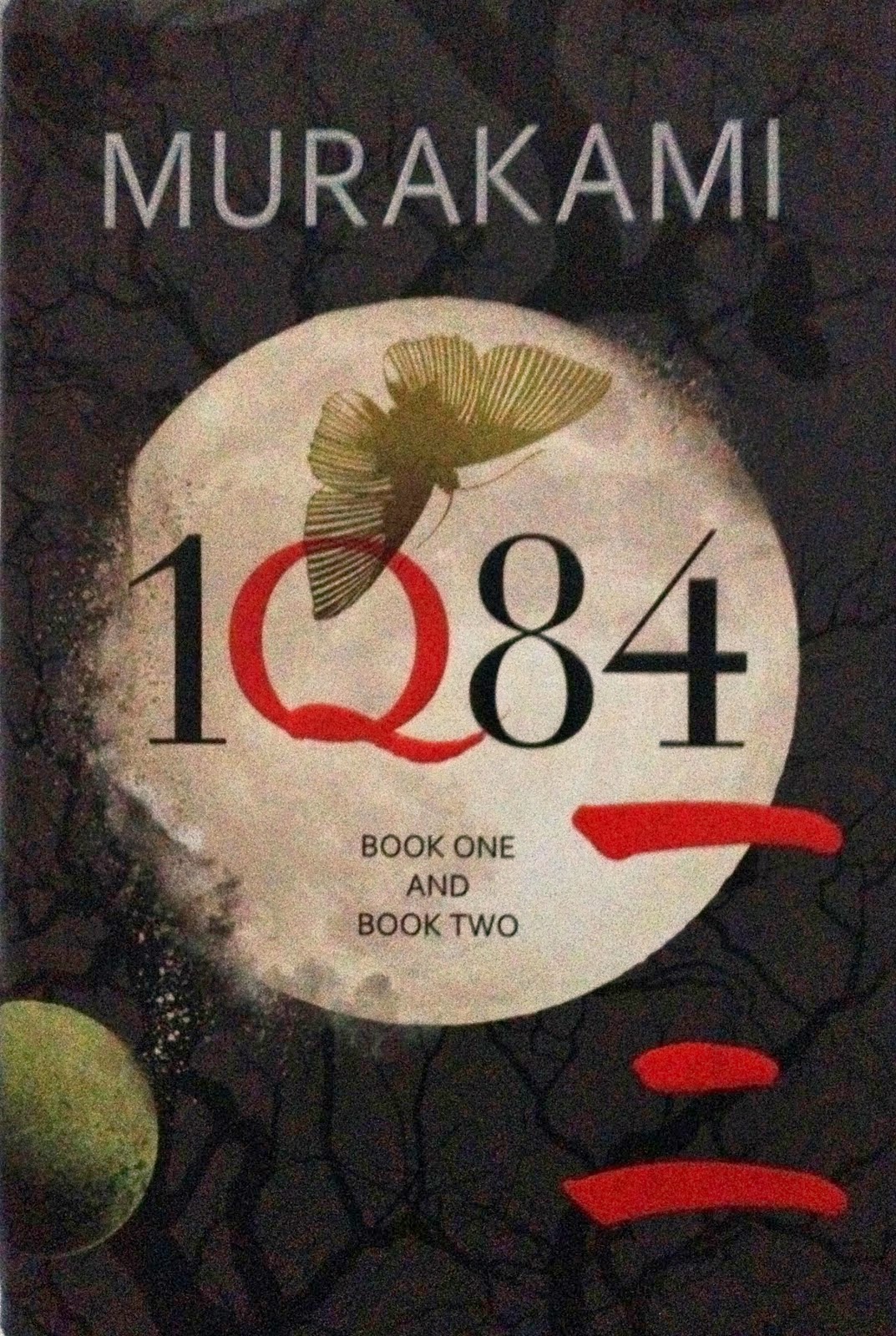 Haruki Murakami's 1Q84 is the first Japanese novel I have ever read, and it is breathtaking. It is a big work in every sense, weighing in at just under 1,000 pages divided into three books, and full of big ideas: time, God, religion, fate, alternative universes, morality, sexuality, mythology, love, death, loneliness, sacrifice... I found it compelling and absorbing even if the translation meant the style is patchy in places. Murikami produces exquisitely drawn characters and makes a fantastic - in the true sense of the word - plot utterly convincing. 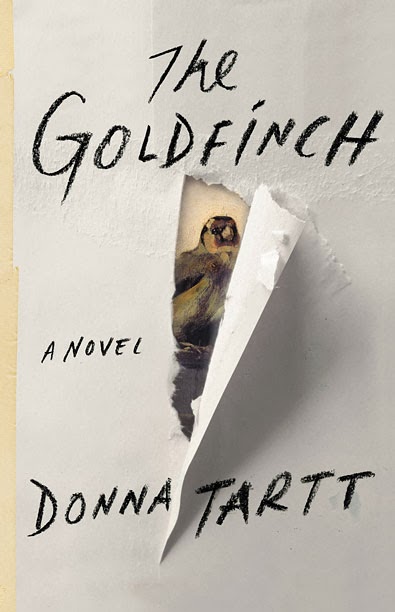 Donna Tartt's The Goldfinch is also a big novel, telling the story of a boy whose mother is killed in a terrorist attack. It is centred on Fabritius' 17th Century painting which becomes a key element in the development of the plot as well as an icon of the book's powerful themes: death, love, morality, sexuality, art, loneliness, sacrifice, God, religion... and where have I seen a list like that before? It seems that the novelists and the film makers have largely taken over from the priests as purveyors of meaning in our culture. The book is a kind of coming of age piece, but as it progresses it becomes a fast moving adventure story centred on the decline, Damascus Road experience and redemption of the central character. 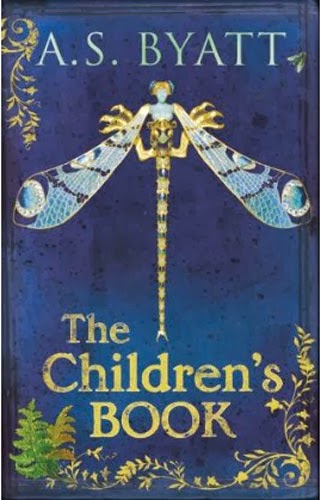 A S Byatt's The Children's Book is a novel I began earlier in the year but put aside. I am a long time admirer of Byatt's intelligence and erudition. She writes complex novels with multilayered plots and finely nuanced characters. Her treatment of universal themes (see the lists above) is provocative and mind expanding and her observation of the minute details of human life acute. This work is quite typical of her, but after the first couple of hundred pages, I  found it quite heavy going. The plot (unlike those of her great works, The Virgin in the Garden series and Possession) seems just a little too slender for the relentless weight of intellectual, moral and symbolic material laid on it.I  resumed it this holidays but, again, wasn't gripped by it and moved on. 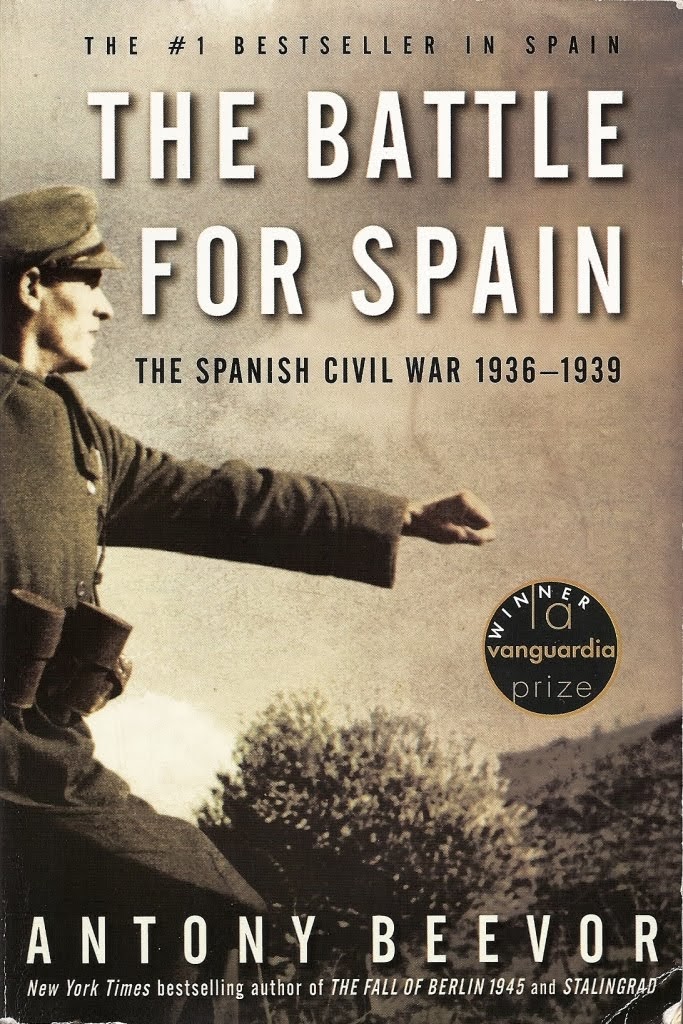 I also read Anthony Beevor's The Battle for Spain. We will be returning to Spain in 2015, and just as it is impossible to understand contemporary Scotland without an awareness of the fraught history of the last few centuries, so there are undercurrents lying not far beneath the surface for many Spaniards, which it is necessary to know. I have read several of Beevor's other books, and this one has been well received in Spain, so it seemed a good way for me to open the subject of the Spanish Civil War. After a few bewildering chapters in which Beevor sketches the confusing array of political relationships in early 20th Century Spanish society, he settles into his usual genius for relating a many faceted process of social history in a coherent, well paced and gripping narrative. Absorbing, horrifying, and sad in equal measure.

I treat books in much the same way as I do my dinner: my eyes are generally too big for my belly. That is to say, I bought home a couple of unread books: Eleanor Catton's The Luminaries, Beevor's The Second World War and David Bentley Hart's The Experience of God. But, look! It's still raining! Excellent.